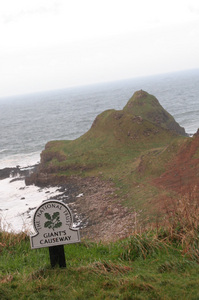 as you know, i went to belfast for a business meeting last week.  i took a day’s holiday when i was there to go on a bus tour of the north east coast.  it was excellent.  i met some really nice people and saw some fantastic sights 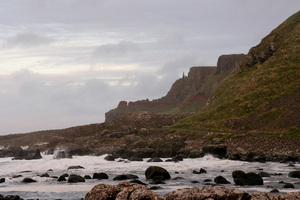 the highlight of the tour was the Giant’s Causeway.  we didn’t get there until 4pm though unfortunately and it was getting dark.  so we had a whistle stop tour.  next time i’ll take more time getting photos. 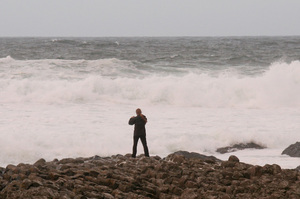 here’s someone on the stones.  the sea was amazing due to the storms (which also meant the flight home was a bit wobbly) 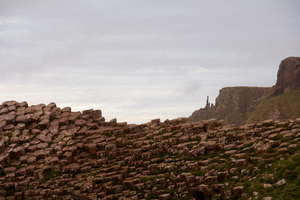 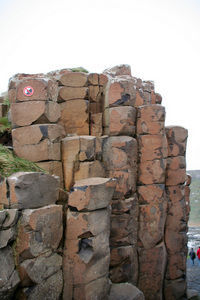 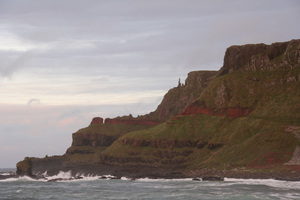 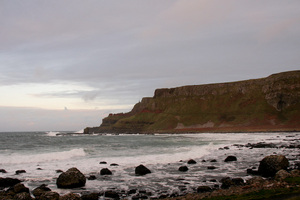 these giants stoney things are quite amazing 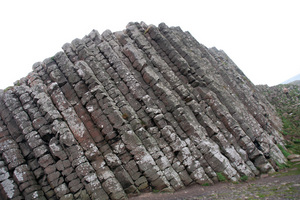 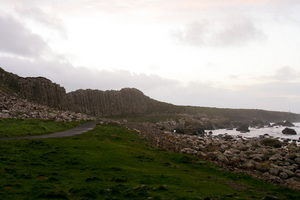 this is the giant’s boot (i think) 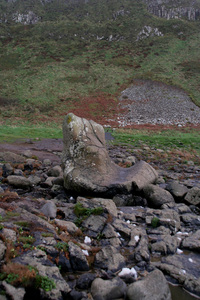 there was lots of scummy foam stuff. i converted this one to black and white to make it look nicer. 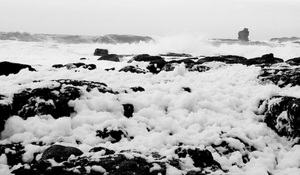 very complicated diagram of where to walk.  the path down looks quite steep on the sign. 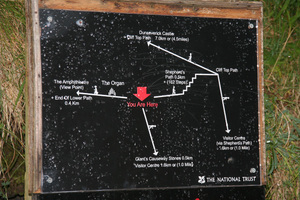 this is the giant’s organ. 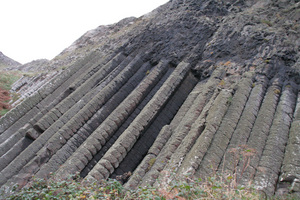 if i’d thought about it i would have got someone to stand in front of it to give you some scale.  but i didn’t cuz it was dark and we were running out of time. 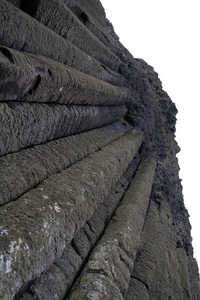 apparently C S Lewis was inspired by the countryside of northern ireland and it may have influenced his narnia stories. 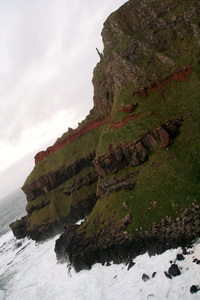 quite amazing stuff.  i shal be going back some day ! 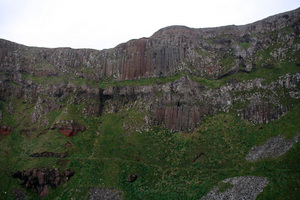 1 thought on “the giant’s causeway”