no dogs in scotland

another varient on a classic dog. 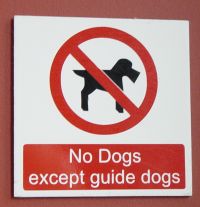 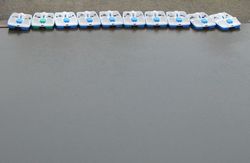 it’s very nice and you get to see a nice IMAX video and a very poor animatonic thing.
but the best bit is the view from the top: 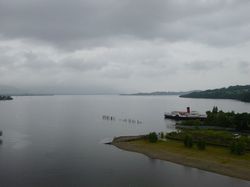 a pie in the tree

i spent about 20 minutes trying to convince esther and her friend catherine that pince cones are in fact eggs containing baby mice. when they didn’t believe me i admitted i’d got it wrong (i’m man enough).
i explained instead that baby dogs came out of pine cones and if they came along very early on a sunny summer morning they would hear the pine cones popping and puppies flying out. they didn’t believe this either, but i think they enjoyed being smarter than an old person for a while !
on the way out esther pointed up at this tree and said “look mummy, there’s a pie in that tree”. and so there wasn’t. unless it’s a giant mushroom pie. 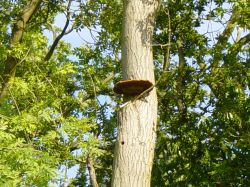 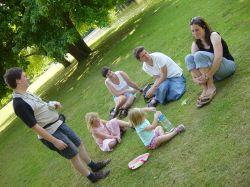 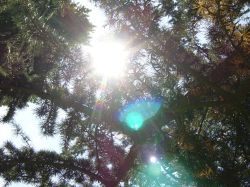 a flower in the distance 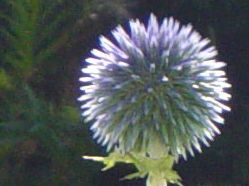 a trip to the vyne today. it’s very nice and worth a visit if you are in the area (or even not as we aren’t): 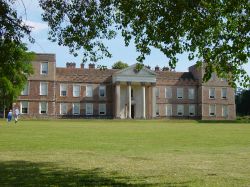 and again with tony’s head in the way: 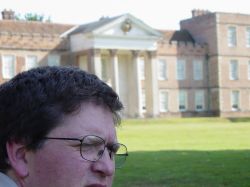 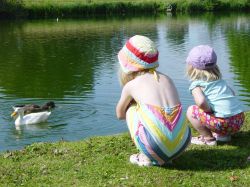 national trust bollards are green. they are the special forces of the bollard world. experts in stealth and undercover operations.
they also have funny round bits on their heads making them look like chess prawns. i know it should be ‘pawn’ but ‘prawn’ always sounded better. 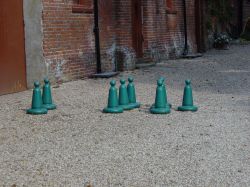 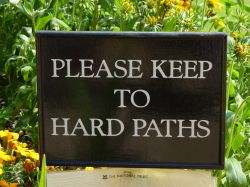 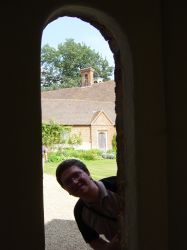 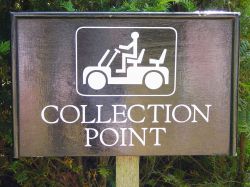 the great british picnic usually takes place in a car park. you’ll also need to take an umbrella. the umbrella WILL be needed to protect you from either the wind, rain or sun.
today it was a sun repellent. 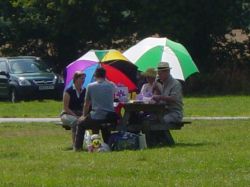 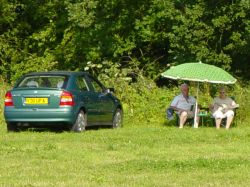 our friend tony is trying really hard to be middle class. so much so that he bought himself a picnic hamper. here are the wine goblets with associated rosey red apples. 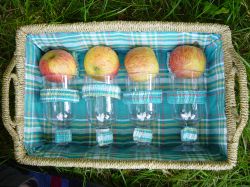 later tony slept on the floor next to the picnic and his car: 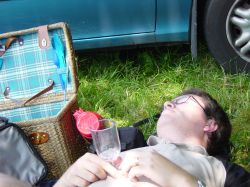 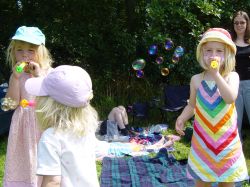 and then sat in the boot of the car: 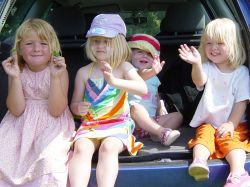 now, i had a bit of a rant about he british post office system yesterday.
i was therefore delighted to spot this in the front garden of the post office in sherfield on loddon – it’s a crocodile, half a dog and a load of plastic ducks: 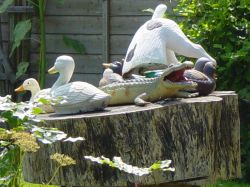 keiza learns how to use a knife 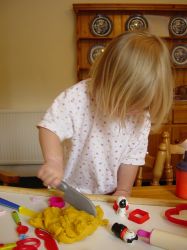 it’s no wonder red bollards are so prevalent. look how these ones have climbed on top of each other to overpower this little green chap.
the same happened with grey and red squirrels you know. 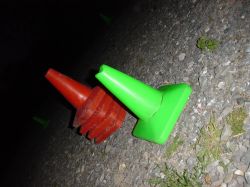 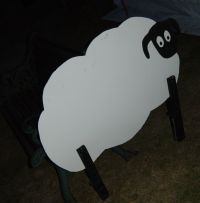 one minute there was just bread then there were giant baked potatoes. a mystery caught on camera. 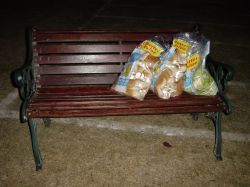 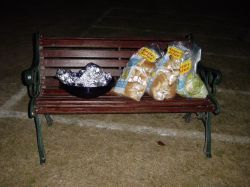