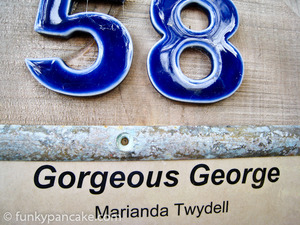 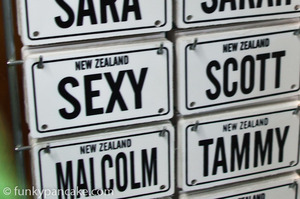 who calls their kid ‘sexy’ in this day and age ?  honestly.

thomas goode can use the main entrance 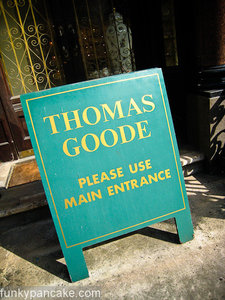 they’re sick of him coming in through the side door.  it’s like he owns the place or something

what a great name for a farm machine

what a cool name ‘gregory demolition’ is. if you were called that you’d know you were destined for great things. or punk rock. 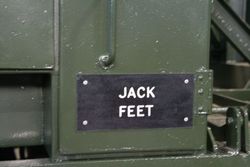 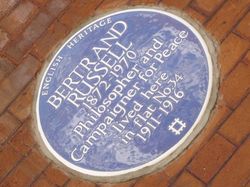 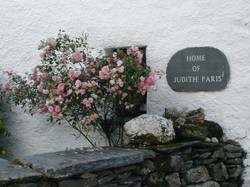 can you see what’s happened here ? liberty has become berty.
so this photo is for you if your name is berty. 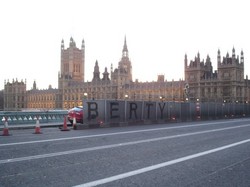