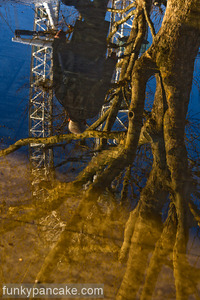 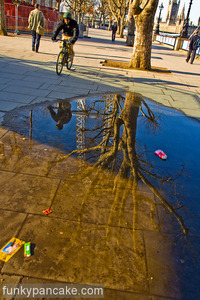 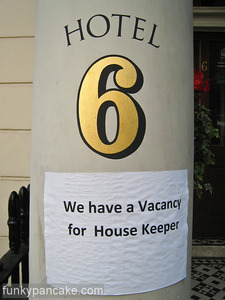 hotel 6 would like a house keeper.  who is hotel number 2 ? 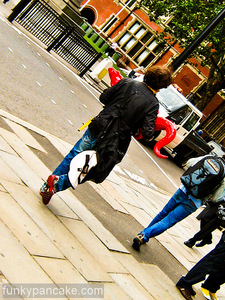 you see things when you walk in london. 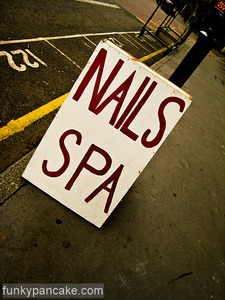 nails spas usually have really horrendous 1980s signs and graphics outside their shops, so it was interesting to see these hard built signs.  it does make you wander whether their hands approach applies to their service.

but, i guess if there’s one place you do need hands on service, it’s a nail spa 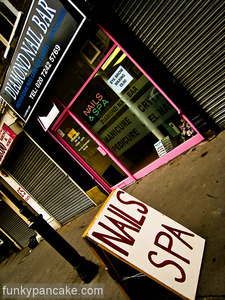 some photos from the most excellent Interesting 2008 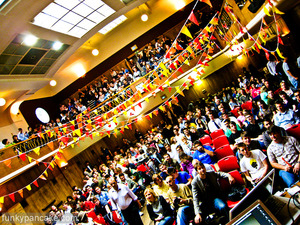 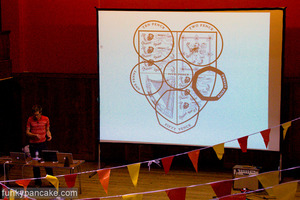 the man who designed the (back of our) money 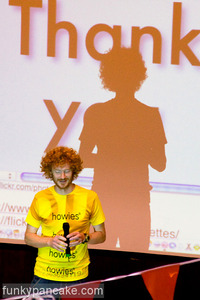 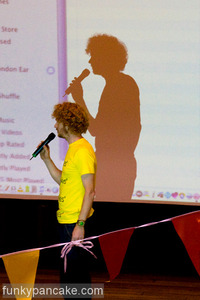 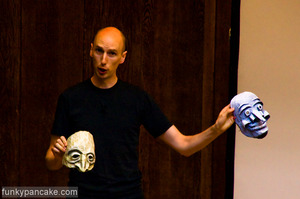 a man of faces 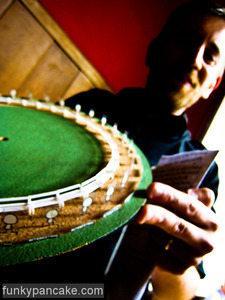 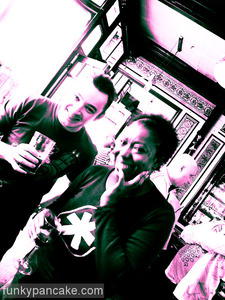 this year i went to the bar after and chatted with lots of lovely people.  here are damien mulley and annie mole down t’pub after (both legendary bloggers)

i nearly ended up having to sing a song in public yesterday.  i did have a song prepared (not this one) but it was slightly too late as when i was being hassled to do it i didn’t remember i knew one.  anyway, the one above is old, but i’ve just got round to posting to YouTube.  i think i’ve blogged it before.  but you know. it’s a good un.

it’s from the early 90s when i were a nipper.  i was known as spoonchicken (or spoon chicken) back then in the glorious town of Sheffield.

hassocks of the week 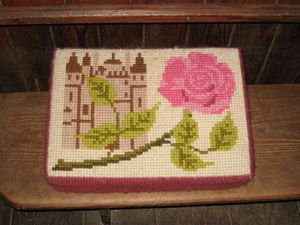 hassocks from two different churches, but obviously the same design.  and not to scale i think. 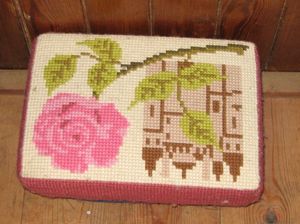 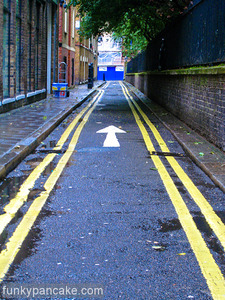 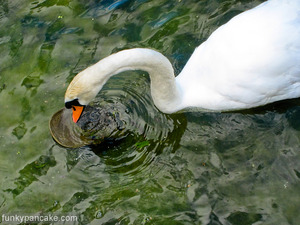 all this happening in clear view of her royal highness.  sorry ma’am 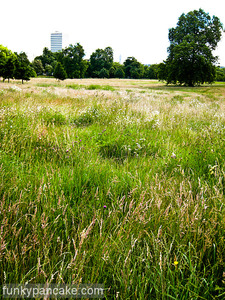 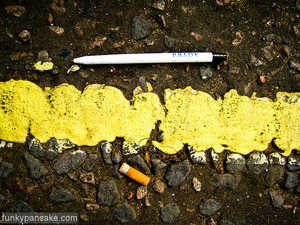 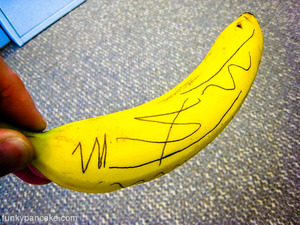 as a wise band once (nearly) sang, there is nothing better in life that writing on a banana with a biro.  there really isn’t and i highly recommend you try it

what those funny metal bits in the pavement mean 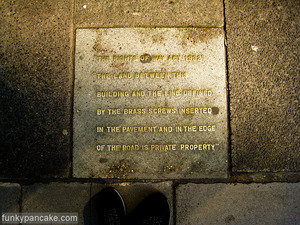 do you ever wonder what those funny little circles of metal are in the pavement you occasionally see when you walk past buildings in towns like london ?  for a long time I thought they must be sawn off railings from wartime when they needed such things to make weapons.

but no.  they are simply boundary markers, as explained by this helpful legally aware piece of pavement. 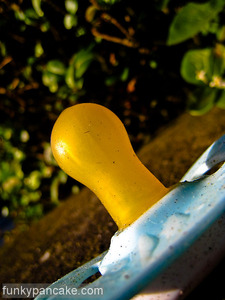 when i went to work this morning this dummy was on a pillar near the train station awaiting rediscovery.  12 hours later when i got back it was on the floor snout down.  i suspect it’s is less likely to be retrieved in this orientation 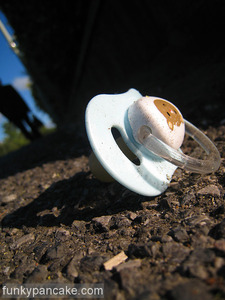 the problems of having your price built in to your sign 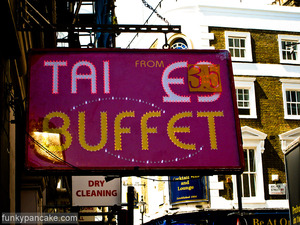 if you ever get yourself a fancy sign made up, then i advise not putting your price on it as when inflation comes along and you have to raise your prices you’ll have to stick a sticker on it and it’ll look silly.  same goes for URLs, except with the sticker, obviously. 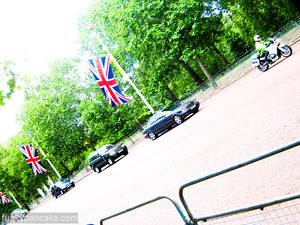 this is probably the queen or prime minister or someone.  they tend to zoom through london with a police motorcycle party and some big 4x4s.  i bet you can’t believe i get so close to these people ! 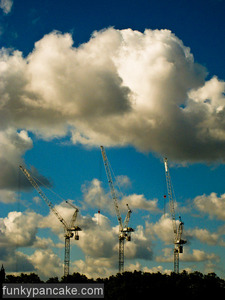 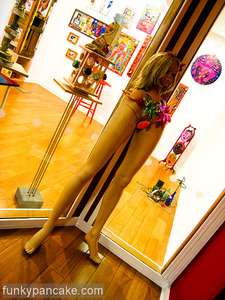 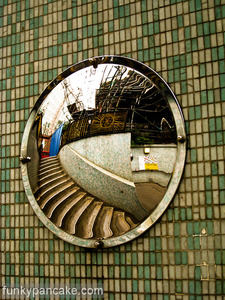 now you see me now you don’t. 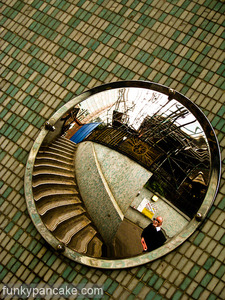 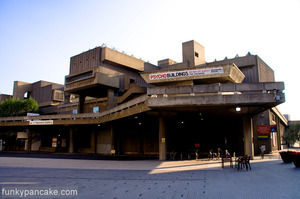