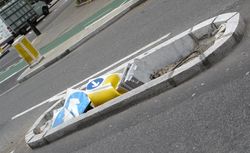 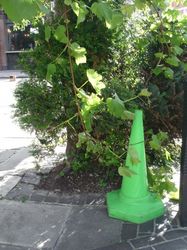 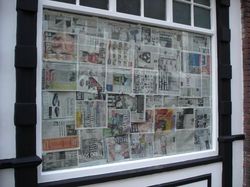 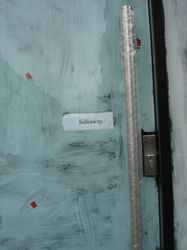 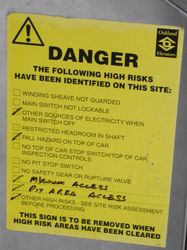 you can still use the lift. it’s just a bit dangerous 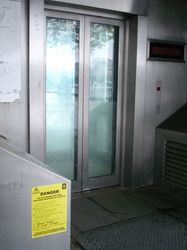 a new coffee shop has opened on one of the platforms at my local train station and it’s been interesting to see who has been loyal to the existing newspaper shop (which sells some hot drinks) and who has flirted over to the new establishment.
i was very anti the new until i bought some pain-au-chocolats last week which changed my mind. and the people working there are really nice too 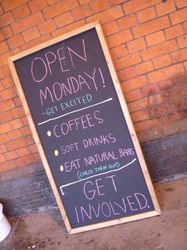 i do like their sign too. open monday. like that’s a rare thing in the coffee trade. i chose not to get excited by this.
the section section is a little intriguing too (and i won’t be checking them out).
and the final statement ‘get involved.’ is a little over encouraging i think. 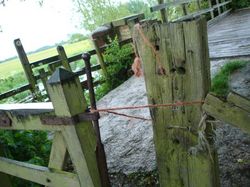 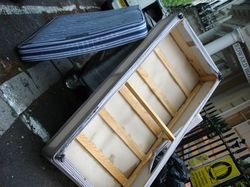 bt tower from an interesting angle 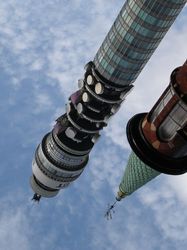 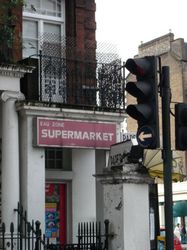 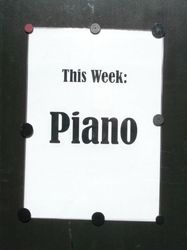 i’ve loved this last winter. cold and dry is my favourite. but the last two weeks or so (ever since we got our hose pipe banned) have been dreadful and wet. rubbish for photoing the kind of things i like to photo.
it was quite nice yesterday afternoon though. so here’s a picture from a month ago before it went wet. 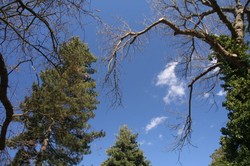 the ball and the cross

pigeon on a chimley 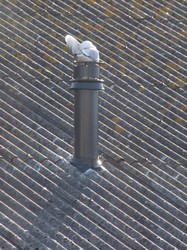 chair in a cricket construction 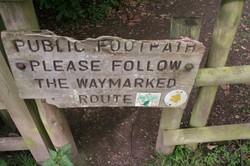 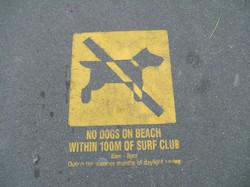 (from paul yonks ago)

an interesting one this 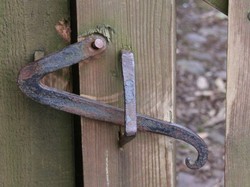 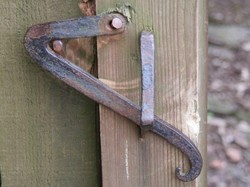 i couldn’t work out which bit to lift initially. but then i did 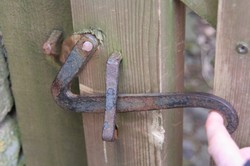 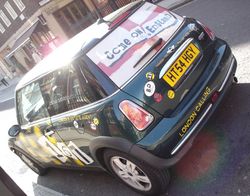 i know what you are thinking. i was thinking it too. 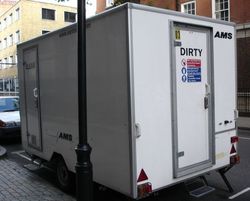 why would anyone want a machine which you can go in to nice and clean, but come out dirty 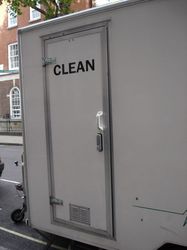 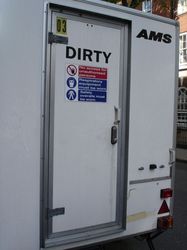