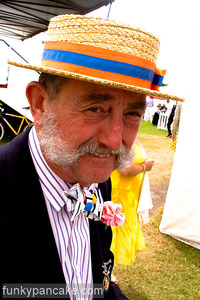 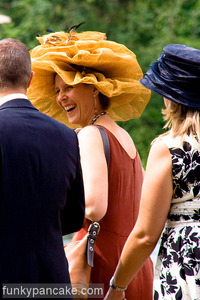 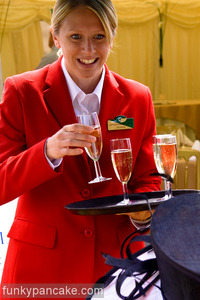 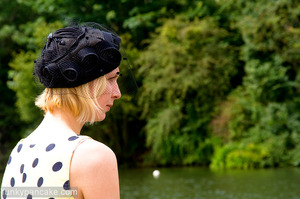 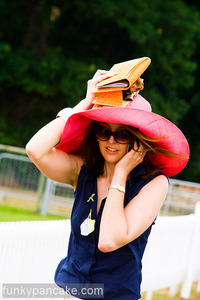 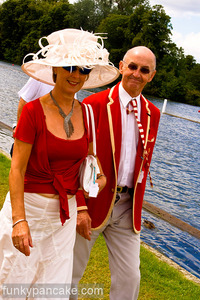 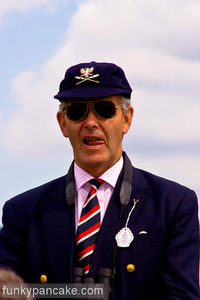 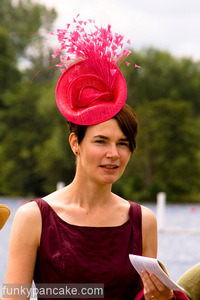 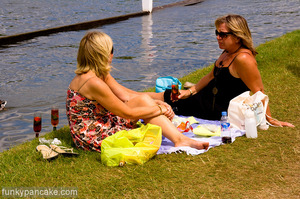 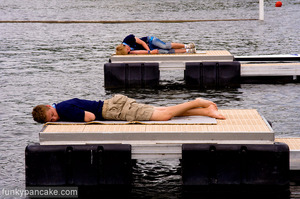 these chaps looked like they were asleep at the starting block of the henley regatta. 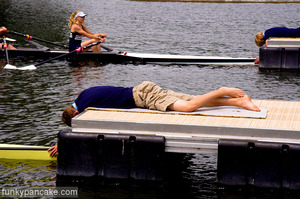 as can be seen here

eventually this chap lowered his flag and off they went 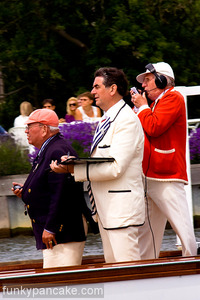 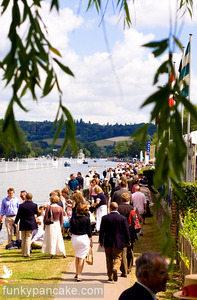 i went to henley regatta yesterday as i had the day off work.  i was only there for a couple of hours as i had to collect kezia from school, but i had a great time wandering about people watching. 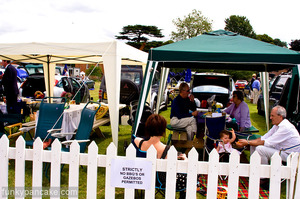 there was lots of people following signs to the letter, like these people refusing to put up their gazebos. 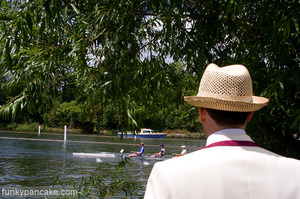 here are a couple of boaters.  i went to a couple of charity shops in henley to buy a boater for camouflage but the one they had was slightly too small.  probably for the best. 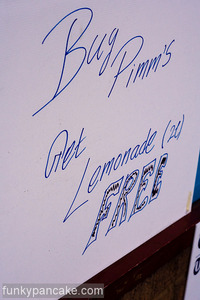 there were some great signs put up for the event. 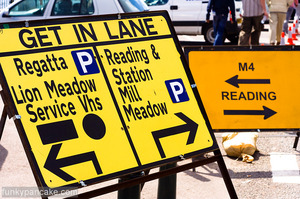 this shot is looking directly up towards the finishing line (with the boats coming towards us). 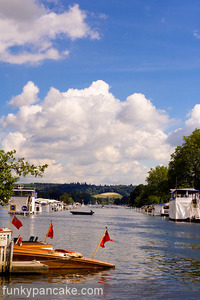 look at the size of the arrow on this sign !  i’ve got loads more people shots which i’ll publish sometime soonly. 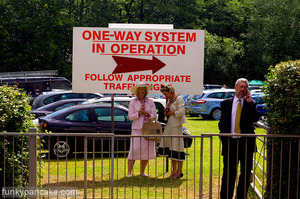 i didn’t go in to any of the enclosures so ended up spending hardly any money (other than my train ticket i bought a cheese burger and a beer.  and i bought two plastic measuring jugs from Woolworths in the town on the way back to the station for 39 pence each because they were such a bargain). 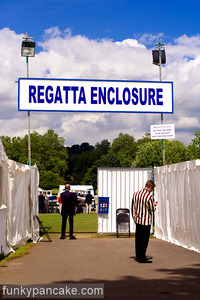 there was a fair bit of racing going on (not that many people noticed).  i was intrigued by this lady who raised these signs as quick as she could when the boats whizzed by.  she also shouted something.  not sure if it’s semaphor ? 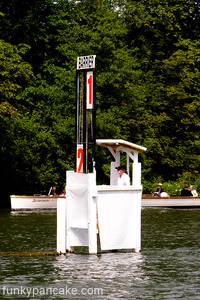 here are some boatists.  the lot at the bottom are quite amusing 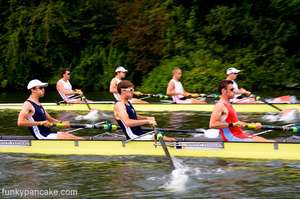 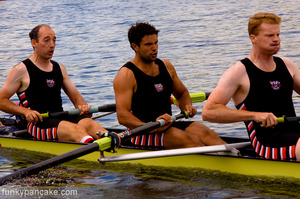