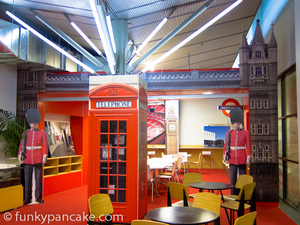 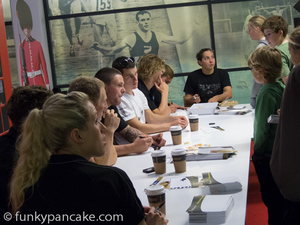 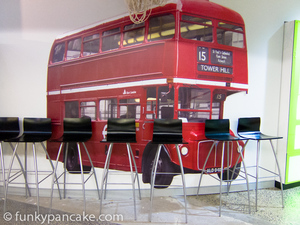 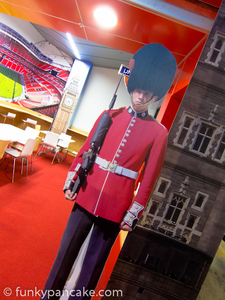 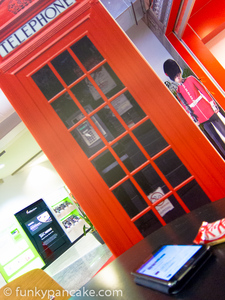 and dirty windows (all part of the cardboard cutout print thing) 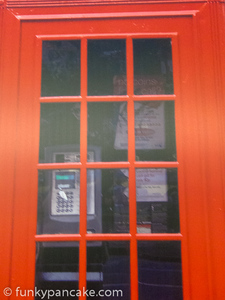 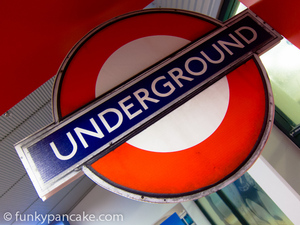 a few things struck me:  they all seemed like really nice people who were keen for a chat 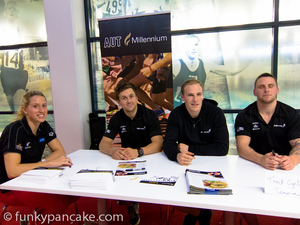 and there was no security or attempt to ‘control’ their appearance.  they were just great kiwi guys and girls hanging out with the public (behind a big long white table!) 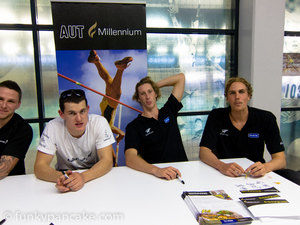 the national TV news turned up but even that was uneventful.  no security.  no bother. 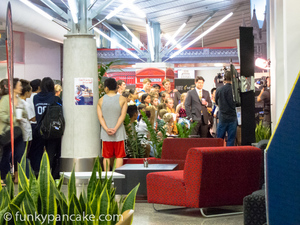 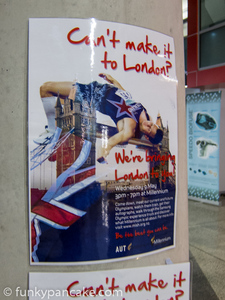