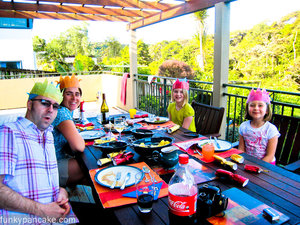 we decided to have our traditional christmas roast outside on christmas eve as we’re out with friends doing the ‘kiwi christmas’ BBQ thing tomorrow.  so here are some photos of our day 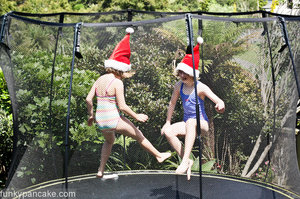 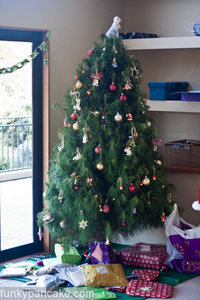 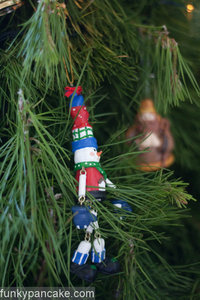 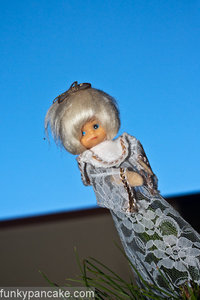 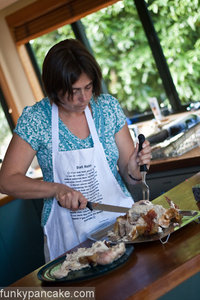 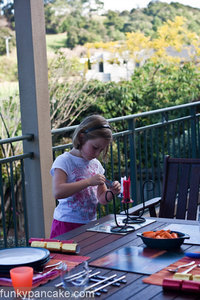 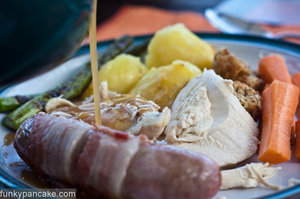 out with brussel sprouts, in with asparagus.  you always need something people will think is really yucky on the plate. 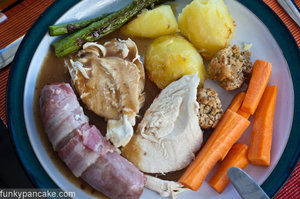 a new set of cracker jokes.  not sure about websites being ‘trendy’.  who has a website these days ?  it’s all about facebook my friend. 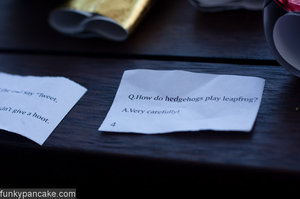 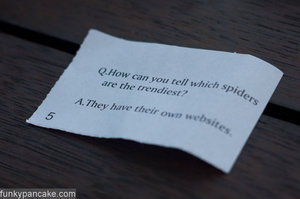 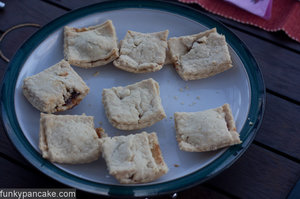 home made board games (by esther) 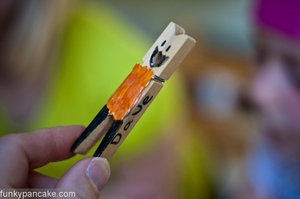 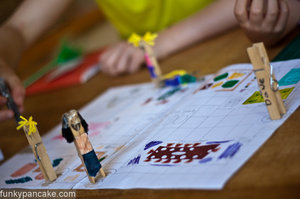 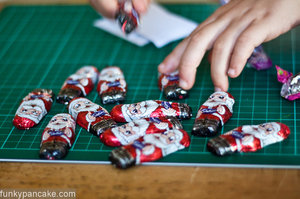 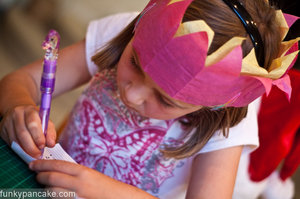 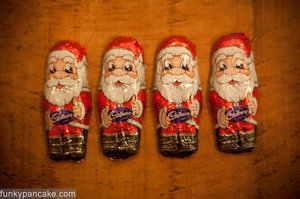 the giant santa in downtown auckland, recently received a facelift so it looks less like a child catcher.  it wasn’t a good look previously apparently. 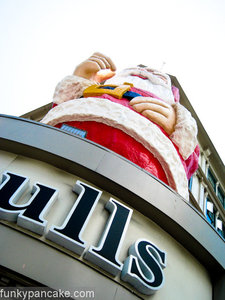 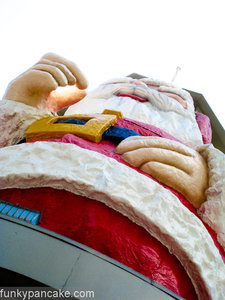 we also had lunch of bangers and mash in a hardware shop.  posh in a down to earth kind of way.  you’ve got to love this country 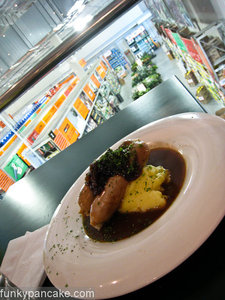 Tags:xmas 09
previouswe wish you a merry christmas from new zealand
nextyou are no one