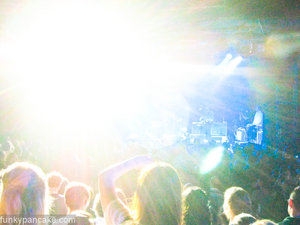 i finally got to see jarvis cocker in concert on monday night.  i missed him by a day in both wellington and auckland due to being in the other place on the other night. 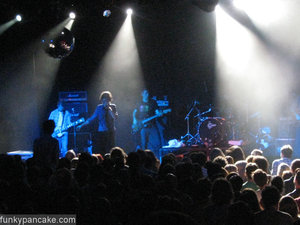 so when i discovered he was playing in Sydney 2 minutes walk from my hotel i was excited.  but gutted when it was sold out 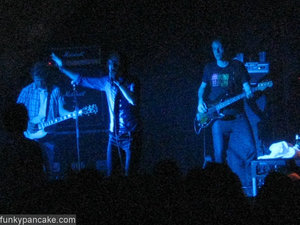 but luckily i got a return ticket from the box office and enjoyed a marvellous evening.  and was transported back to the time when i was a vague aquaintance of the great man in sheffield.  in fact i once gave him a demo tape, which he lost, but apologised and said he had been looking forward to hearing my song ‘the death of bernie winters’ 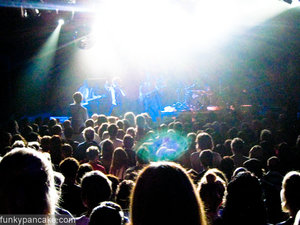 both of us from sheffield to sydney.  slightly different routes.  but there you go