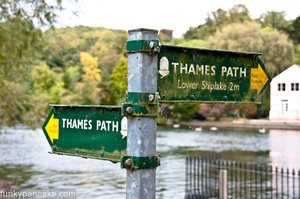 so, we headed off with jane’s sister and family for our final part of our thames path epic adventure. 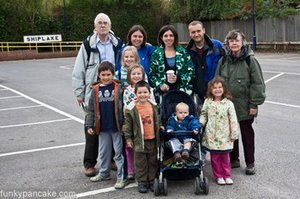 we got as far as henley which is over half way of the total walk, so we didn’t do too bad.  this last jaunt was just a couple of miles 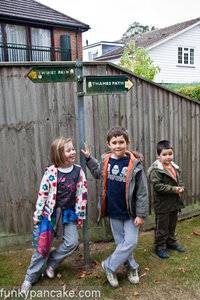 autumn is properly kicking in so we needed our summer garb 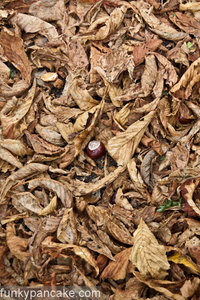 and there was some interaction with the water via conker throwing 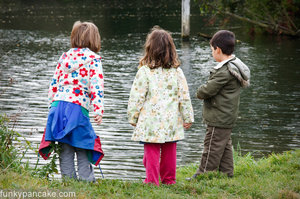 and later, looking at the weir 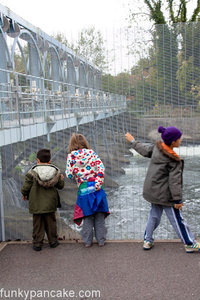 henley isn’t a bad place to end up 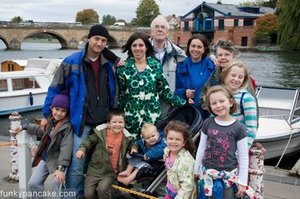 when we started the walk in March 2006, little did we know that we’d be ending it early because we’d be moving to the other side of the world !  But it’s good to leave some things undone to complete at some point in the future 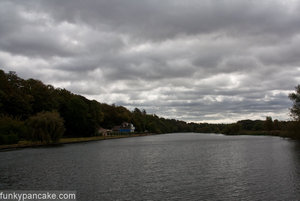 to be continued ?  perhaps. but not for a while !