a day out with my dad 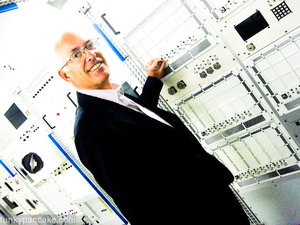 i went to the national space centre with my dad yesterday for a last day out.  that’s him in the picture above fiddling with some controls in a mock up version of the actual space station (i think).

i do know he’s not wearing the regulation space suite, but they seemed pretty relaxed about that at the museum 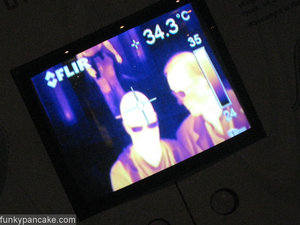 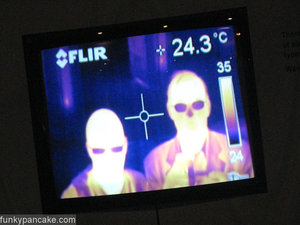 here’s my dad by a rocket.  he made me take a vertical picture as he was worried by my wonkly ones. 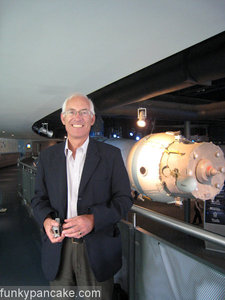 eventually he did put his space suite on.which pleased me no end. 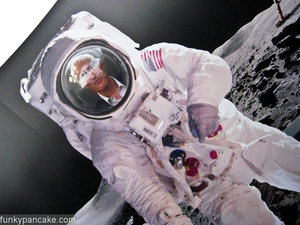 then we went in to this psychedlic area which i wasn’t entirely sure about. 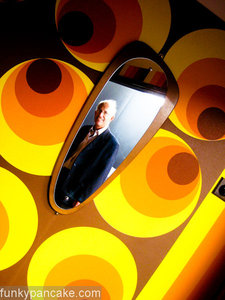 after that we left the paid for museum and went to the free sewage museum next door which was even more fun.  pictures of that to follow. 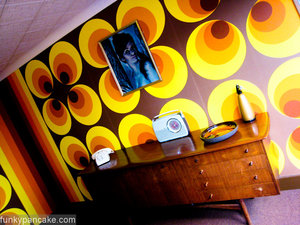 and on the way back home i popped in to see my grandma to say goodbyes too.

it was a day of strange mixed up emotions and memories, all taking place a very short distance from the hospital where i was born.  once again, i was surprised by how much it affected me.  I’ve now said my last goodbyes to my mum, dad, brother and grandma.  gulp.

not long now until 11th October …

Tags:family
previousbritish aerospace
nextdo not use the tram exhibit as a tug of war. thank you