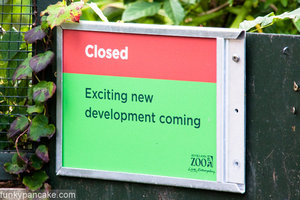 don’t panic.  funkypncake isn’t closing.  but is likely to change a bit because … we’re emigrating to new zealand.

yes, as of 11th October, the funkypancake family are flying away to live in new zealand. how exciting !

i’m now free of work until november, which is quite handy given the huge amounts to do between then and now (and we’ve got a holiday in scotland to fit in).

the blog is going to run on ‘auto’ through the rest of August – i’ve lined up some nice british beach shots, then we’ve got a week of new zealand photos from our scouting trip last easter to give you a taster of what we’re off to

then it’ll be back to normal blogging in september and we’ll have to see how things evolve once we’re over there.  i’ve got enough british photos to keep funkypancake going for another year even if i don’t take any more photos once we get there !  but i suspect i will continue to take some photos.  let’s play it by ear, ok ?

and once again, i apologise for the blog comments not working very well.  i did attempt to move the blog over to a better platform earlier in the week, but it didn’t work out very well, so i’ll try again in a few weeks time !