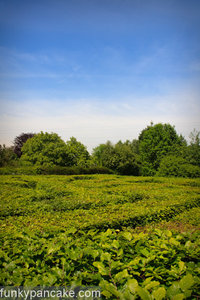 i took the girls to two mazes on bank holiday monday.  the first one was the saxon maze at the herb centre 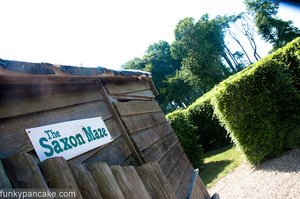 jane and i visited this place before we were married and the hedges were just starting to become established.  back then you could see over them and easily work out where to go. 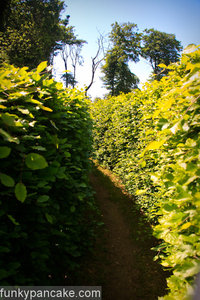 these days the hedges are tall and strong and i couldn’t see over.  they have also got thicker meaning some paths which look like dead ends actually have vital paths off at the end which you can miss. 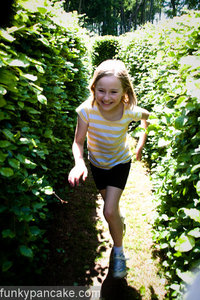 i did what every father should do and challenged the girls to a race to the middle.  they ran and i walked.  tortoise and hare style (hair style?).  anyway, they must have done the length of the maze about 4 times to my one as they ran in every direction at the same time, often popping out right in front of me and screaming in delight/fear that they were ahead / i was near behind 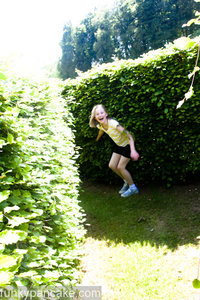 eventually we made it to the middle. 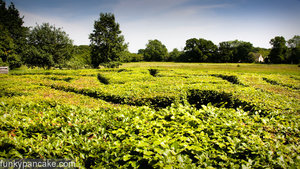 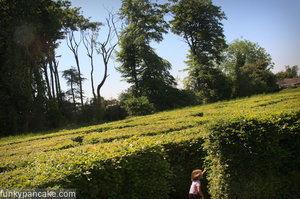 after the blind excitement of the saxon maze we went to the maze in greys court.  There’s absolutely no way you can get lost on this one. 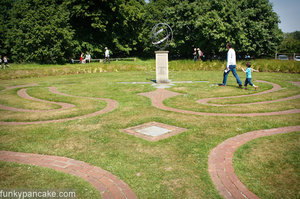 interestingly the greys court maze is dated 1981 whilst the saxon maze is from 1991.  and only a couple miles between them. fancy that.

Tags:mazes
previouspurple and yellow bike
nextit’s as easy as falling off a log