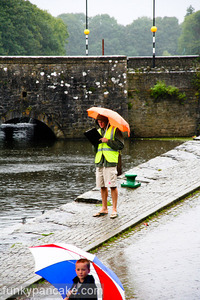 on sunday afternoon we popped down to the watch the wales open stone skimming championships which is held in the mill pond under pembroke castle.

occassionally there would be a pitch invasion by a passing swan 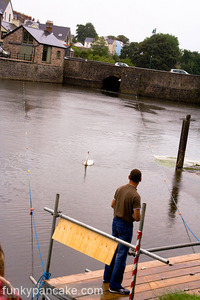 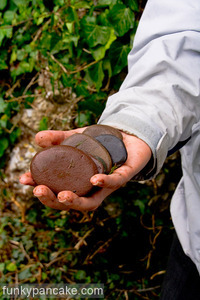 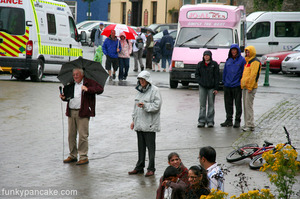 he did very well and all his shots were in.  not the longest of the day, but he displayed a previously hidden (to us) talent 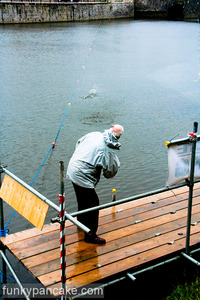 esther then had a go 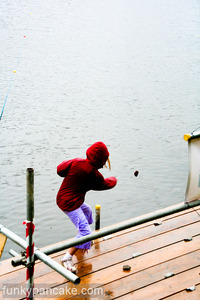 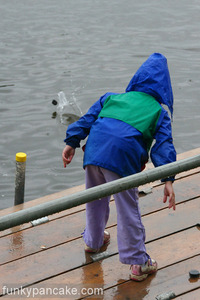 this chap won in the end.  the website is worth checking out for the official rules 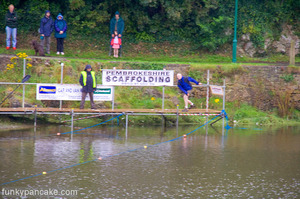