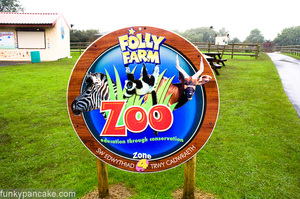 day 12’s weather was the worst for consistency of soaking misery.  i really don’t like theme parks at the best of times but this promised some zooage so i thought it might be ok.  but it was too wet to pop out to see the animals. 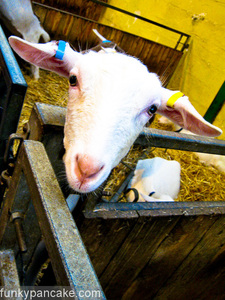 there were a few inside though, but it was hot and noisey 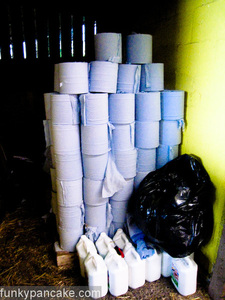 the farm itself was obviously expecting the worst 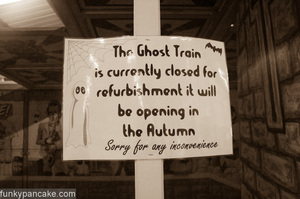 ghost train out of action ?  spooky 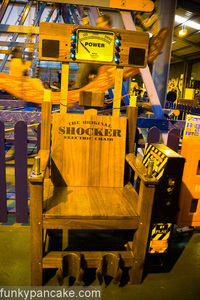 it’s a comedy electric shock chair. probably for parents who’ve had as much as they can take (and put themselves or their little ones in it, depending on their state of mind) 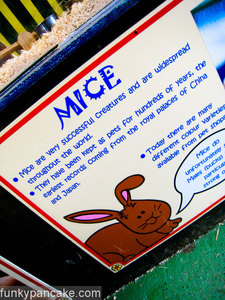 mice are very successful creatures.  at what ?  what does this mean ? 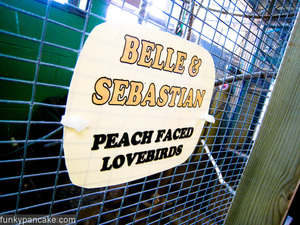 this was a small spot of loveliness. 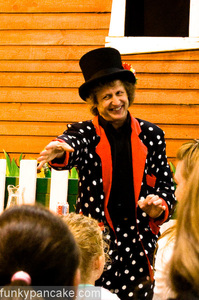 and this comedian chap below was actually the highlight for me.  he was
really good at his job and seemed to be really enjoying himself.  worth
the admission price alone i’d say.