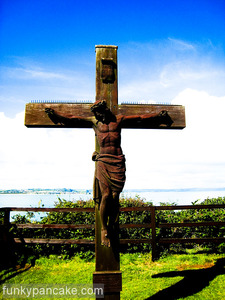 caldey island is a monkery just a few miles away from tenby.  we got absolutely soaked on the boat ride across, but the weather was (mostly) ok once we were there. 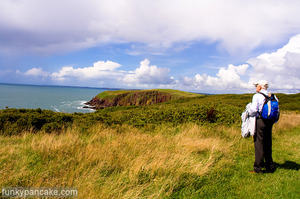 a life in the day of a monk 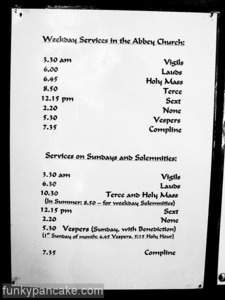 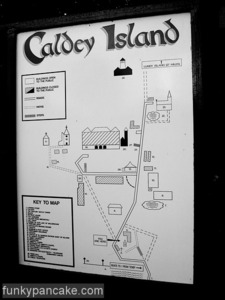 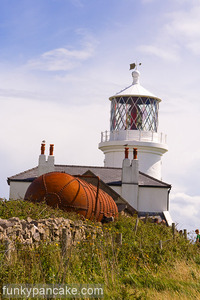 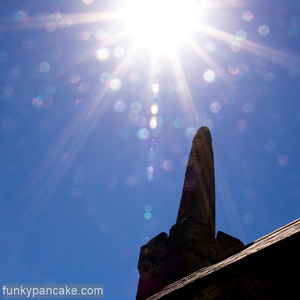 inside it was covered in pieces of paper with prayer requests. someone had even popped their’s behind jesus’s back on the cross, no doubt trying to bump it up the holy order (pun intended) 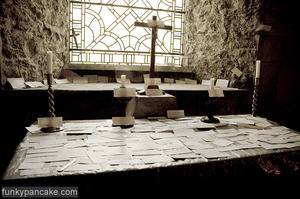 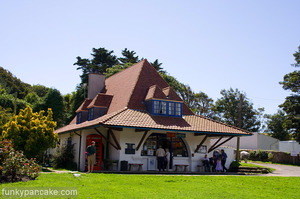 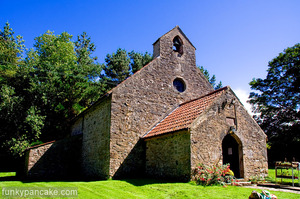 and here’s the monkery itself 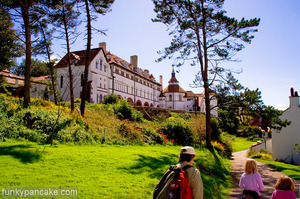 it’s got some lovely beaches 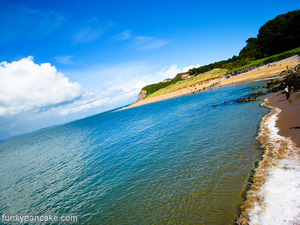 and a couple of comedy shops 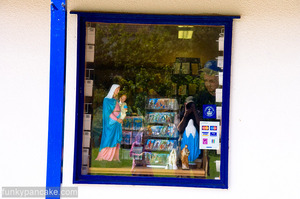 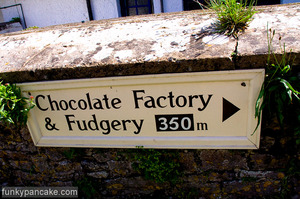 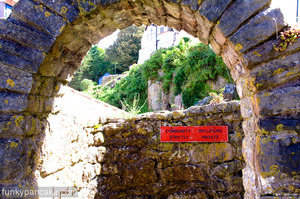 ultimately though it was a very peaceful island containing a dozen or so people devoted to serving God through prayer. 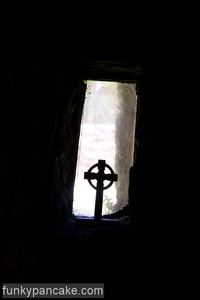 read more about it here 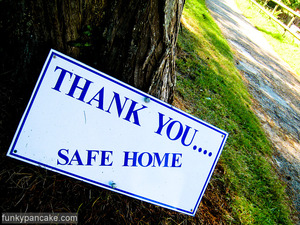 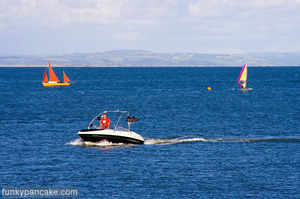